The ubiquitous disease 2019 (COVID-19) outbreak has created an economic imbalance and profoundly impacted the daily lives of people in India. In times of deep uncertainty, Theruvoram was at the forefront to help those in need. At times we were running up debts, and, going by the alarming rate at which it was rising, we came across a plethora of hurdles, but our team was working 24/7 to render our best services. The COVID-19 protocol created hurdles in the rehabilitation of people, as most hospitals and orphanages were turning them away, forcing Theruvoram to accommodate 40 of them at its center at Kakkanad.

Over the year, we reached eight districts in Kerala, including Thrissur, Kollam, Alappuzha, Ernakulam, Pathanamthitta, Kottayam, and Palakkad. In each place, we found over 40 people who needed help. The team bathed them, bought them medicines, and dropped them at local centers and camps. These included Kottayam Medical College, Thrissur Mental Hospital, and other rehabilitation camps. Several households also contributed by cooking meals that Murugan collected and offered to the homeless.

Throughout the lockdown, our team worked to rescue and rehabilitate 2297 homeless people from several places in the state. We appreciate the support of the District Collector, police, health, and social justice departments in each district; Theruvoram saved countless lives that were left in the lurch when the entire country was shutting down due to the pandemic.

Many people got stranded here after being rendered jobless and unable to bear the expense of lodging following the lockdown. At the same time, there are also the abandoned, sick, and mentally imbalanced people from other States who land up at various railway stations across Kerala. We rescued them and took them to hospitals, including the Government Mental Health Centre, Thrissur, Mandanam Government College Kottayam, and Kalamassery Medical Hospital.

The Theruvoram Women Empowerment (TWE) wing feeds nearly 500 people on the streets a day. The preparation of the food was undertaken by the team members. Those on the streets were finding it hard to get drinking water as people who otherwise served them are no longer doing it for fear of infections. TWE also traced and rehabilitated single and abandoned women and even sex workers in rural areas and helped them lead dignified life by giving them skill development training.

Our team was at the forefront of initiating the funerals of people who died of COVID-19 abandoned by relatives and loved ones. The Malayalam Movie Production FEFKA Team 1000s of food packages were distributed around the district to the hungry. Our team was also supported by clubs including Lion’s club, Rotary Club, IMA. Our ambulances were at the forefront to provide a Mobile bath that stands unique in our service. We continue to render our services as the pandemic seems to threaten us with the third wave. 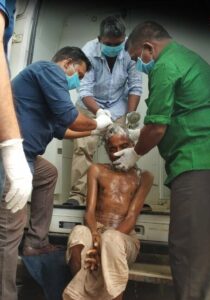 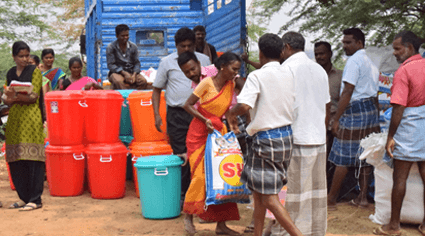 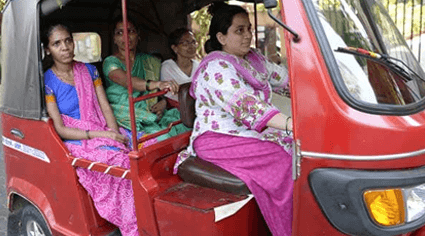 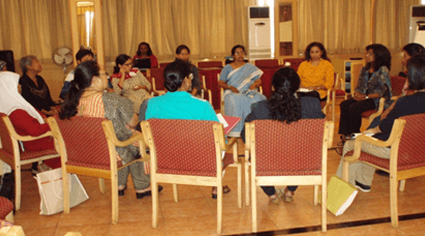 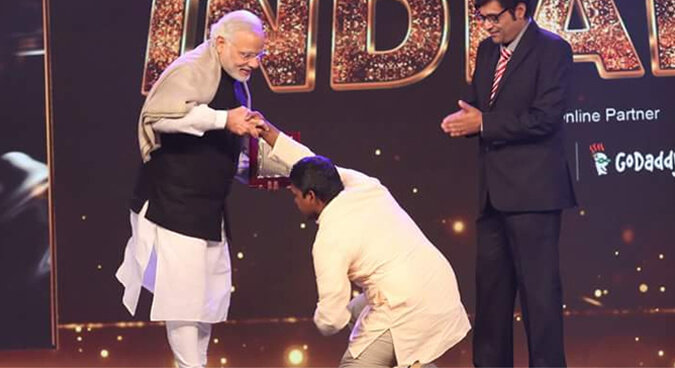 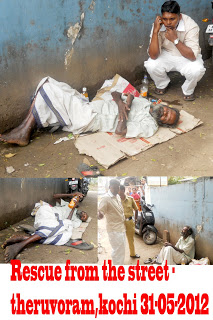 An old man who had a big wound under the foot filled with worms has rescued by Theruvoram. 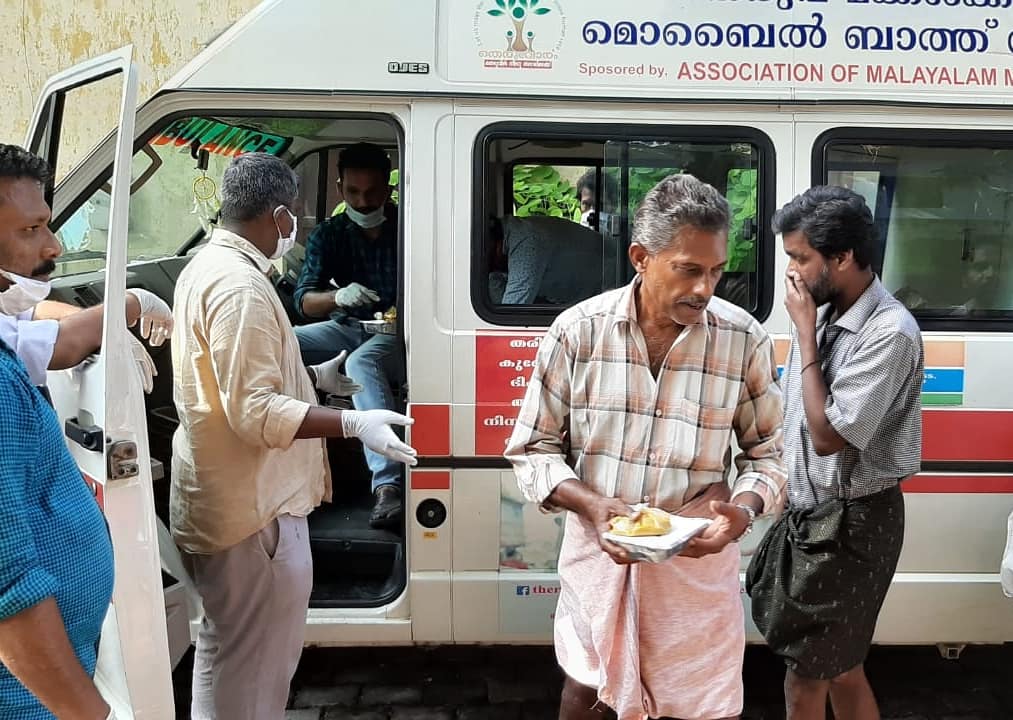 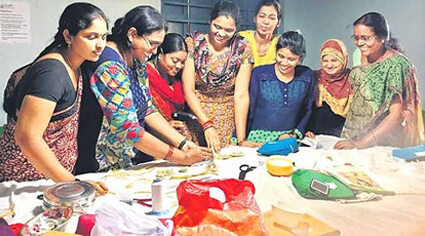 We are driven by the vision of the world, where all the women, in particular, women from underprivileged backgrounds enjoy full citizenship...